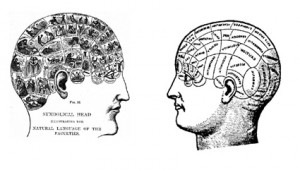 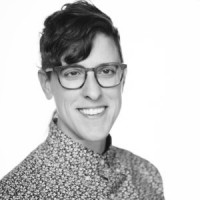 During the current Black Lives Matter Movement, attention has been called to the 13th amendment, which abolished slavery -- except as punishment for a crime. Prison labor is both legal and prevalent in the U.S., which has led to a number of boycotts of companies who use it. It is not the only way work without pay is employed in the country however, and one of these is "work therapy" through rehab facilities.

People battling addiction are put to work for little or no pay while they are in rehab. While work therapy has been touted as a treatment for addiction, there isn't evidence to support its effectiveness. Reveal conducted an investigation into rehab work therapy programs, looking at how they operate and exploit individuals unregulated.

KBOO's Althea Billings spoke with Laura Starecheski, a Senior Editor at Reveal, from The Center for Investigative Reporting and PRX. Their new serialized investigation is called American Rehab. The full investigation can be heard by subscribing to Reveal wherever you find podcasts.

Special thanks to Laura and the team at Reveal for use of some of their reporting.