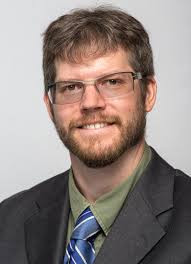 Seth Woolley has lived in Portland since 2004, and he is the the cofounder of the non-profit Portland Clean Air as well as being an advocate of campaign finance reform.

Woolley spoke with KBOO's Althea Billings about air quality,  conflicts of interest on the Council and the role of neighborhood associations in the future.

The primary will be held May 19th. More information about Woolley and his campaign available at sethforportland.org