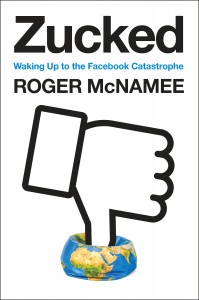 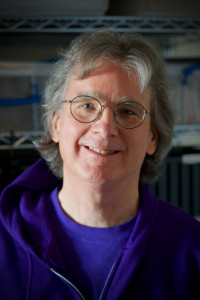 In a New Yorker profile of Facebook founder Mark Zuckerberg last September, Evan Osnos writes: “If Facebook were a country, it would have the largest population on earth. More than 2.2 billion people, about a third of humanity, log in at least once a month. That user base has no precedent in the history of American enterprise. Fourteen years after it was founded, in Zuckerberg’s dorm room, Facebook has as many adherents as Christianity.”

But there’s a dark side to that extensive success. Our next guest, Roger McNamee, is author of the new book, Zucked: Waking Up to the Facebook Catastrophe, from Penguin Press. And he’s joining us by phone, live from New York City, to talk about the origins of Facebook and what it’s become.

Update Required To play the media you will need to either update your browser to a recent version or update your Flash plugin.
Download audio file
Topic tags:
Arts/Culture, Activism, Corporations, Economy, Government/Politics, Legislation, Media
Genre(s):
Arts and Culture