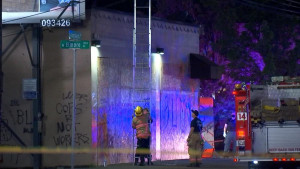 An edited version of this interview appeared on the February 23, 2021 episode of Totality of Circumstances. Dan Handelman has been a Portland activist focusing on police issues with Portland Copwatch since the early 1990s. He talks about his observations of the relationship between the City of Portland and the Portland Police Association, and the current round of collective bargaining, which began with a more agressive approach than normal from the City.