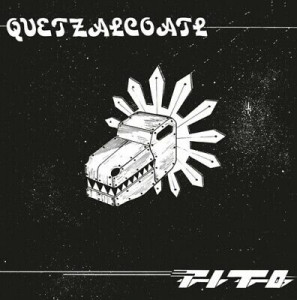 Three essential recordings from the electronic music/ethnic rock from Mexico:

Tito: Quetzalcoatl, from 1977, recorded in his bedroom on a 4 track mixer, recently reissued in Spain on LP, is a very sought after LP by colectors.

Aristeo: Iluminador; full recording by this pioneer of electronic music from Nogales, Sonora, recorded in 1978-1979. A couple of these pieces were released for the first time on LP by Vynil on Demand from Fermany in 2016.