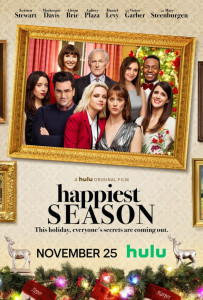 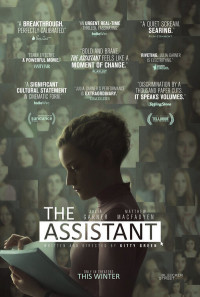 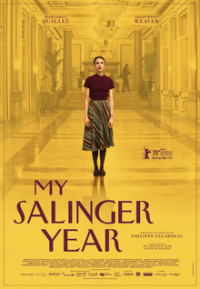 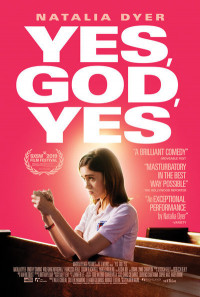 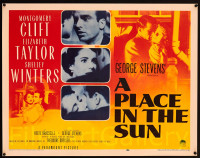 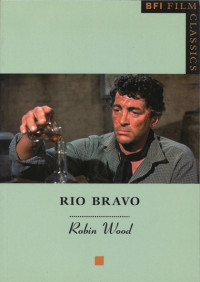 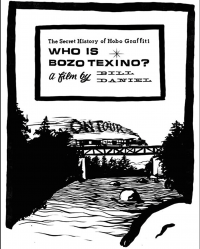 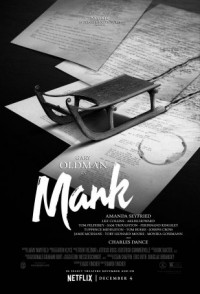 A mix of new and old this week on Film at 11, as Jeff Godsil praises George Stevens's A Place in the Sun with Clift and Taylor, a survey of similarly themed new releases including The Assisstant, Yes, God, Yes, My Salinger Year, and The Happiest Season, Britta Gordon on the hobo documentary Who is Bozo Texino, Gremlin Time's Matthew on Mank, and finally, another BFI Film Classic, this time Howard Hawks's western Rio Bravo, with Wayne, Martin, and Nelson.

Update Required To play the media you will need to either update your browser to a recent version or update your Flash plugin.
Topic tags:
Arts/Culture, Film
Genre(s):
Arts and Culture