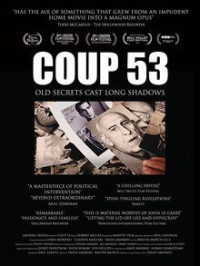 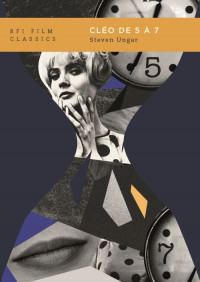 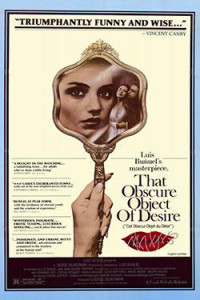 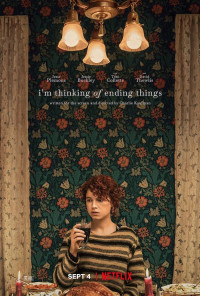 This week Jeff Godsil considers Luis Bunuel's  That Obscure Object of Desire, and Britta Gordon and DKH discuss the new BFI Film Classics book on the late Agnas Varda's Cleo de 5 a 7, while Gremlin Time's Matthew contrasts the most recent Star Wars movie with the one-off Valerian and the City of a Thousand Planets

The conversation between Britta and DKH on Cleo de 5 a 7 ran a little long. Only the first portion of the interview will air. The full conversation will be found on this epiode webpage after the show airs.

For DKH's discussions of the documentary Coup 53, about the installation of the Shah of Iran in 1953, and the new Charles Kaufman comedy I'm Thinking of Ending Things, please tune in to the upcoming episode of the Monday Sampler, Monday 21 September,