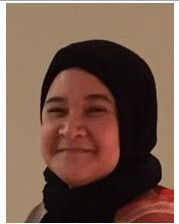 Tiel Ansari, host of the monthly KBOO poetry show “Wider Window Poetry,” is on the other side of the KBOO microphone as she reads her own poetry and talks with host Barbara LaMorticella on KBOO’s Talking Earth. Born in the US of an African-American father and Chinese mother, Tiel lived and was educated in Tanzania for ten years, before her teacher parents returned to the US and Tiel entered college at Reed.

Tiel has been a practicing Sufi since 2005. Sufism is the most mystical branch of the Muslim faith. Sufi teachers and their congregations have a wide variety of practices, but central to all of them is discipline and the emphasis on direct experience of the divine. For Tiel, who calls herself a Warrior Poet, poetry is a spiritual practice, a discipline which deepens and enriches her life and keeps her honed and prepared in the hopes that the spirit will call. Tiel’s poetry is as rich and varied as her background, and the spirit quite frequently calls. Tonight she reads from her second full-length collection of poems, “Dervish Lions," forthcoming from Fernwood Press.

The show opens with a brief reading of poems by host Barbara LaMorticella.

Update Required To play the media you will need to either update your browser to a recent version or update your Flash plugin.
Download audio file
Topic tags:
Poetry

END_OF_DOCUMENT_TOKEN_TO_BE_REPLACED 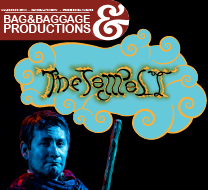