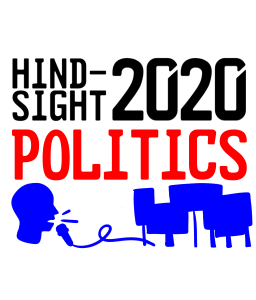 A decade is a lot of time to digest, so we’re biting off a more manageable chunks of time, three years, starting after the 2016 election. In this short hour, not everything can be covered, but with the benefit of hindsight we can look at the past and see some patterns emerge.

KBOO's Althea Billings speaks with Alex Zielinski, news editor of the Portland Mercury on all things Portland politics since Trump's election, including policing, protest, housing and homelessness, major shifts at City Hall as well as the oddity of Portland's government structure. Plus, a look into the future: what may be coming for Portland in 2020?

Update Required To play the media you will need to either update your browser to a recent version or update your Flash plugin.
Download audio file
Topic tags:
Government/Politics, Activism, Housing/Homelessness, Police