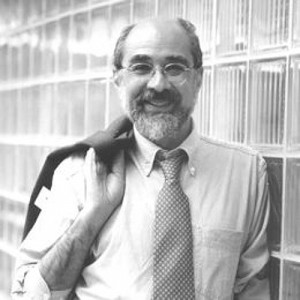 The danger of war between the U.S. and Iran is increasing. U.S. forces virtually surround Iran. And they are being ramped up. In classic gunboat diplomacy a U.S. aircraft carrier battle group is positioned off the coast of Iran. Imagine if Iran had a naval armada off of New York or had troops in Canada. Why would Iran risk an armed confrontation with Washington? U.S. firepower would obliterate it. The Secretary of State demands that Iran “behave like a normal nation.” By that does he mean like the U.S. with its bases everywhere and almost $ trillion military budget? Why did the U.S. abandon the Iran deal which according to the UN was working? Instead of sending warships, missiles and bombers to the Persian Gulf, Washington should send diplomats. We should have dialogue rather than hectoring and threatening war. (Interviewed by David Barsamian)

Ervand Abrahamian is distinguished professor emeritus of Iranian and Middle Eastern history and politics at the City University of New York. He is the author of Iran Between Two Revolutions, A History of Modern Iran and The Coup: 1953, the CIA, and the Roots of Modern U.S.-Iranian Relations.