Crossing Mnisose & The No Play 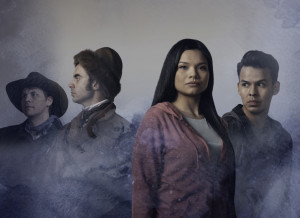 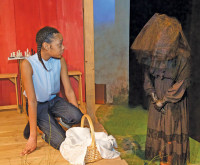 Dmae features playwright, activist, and attorney Mary Kathryn Nagle (Cherokee Nation) and her world premiere play Portland Center Stage's Crossing Mnisose opening April 13th which weaves the story of  Sacajawea (also known by the Hidatsa pronunciation of "Sacagawea") juxtaposed with the contemporary fight to protect the Mnisose (what Europeans named the Missouri River) from the Dakota Access Pipeline. And in the second half of the show we talk with director William Earl Ray about Passin' Art's production of The No Play by John Henry Redwood which runs through April 14th the Interstate Firehouse Cultural Center.

More about Crossing Mnisose (“minne-show-she”): As in her celebrated plays Manahatta (at Oregon Shakespeare Festival) and Sovereignty, Nagle draws a clear, urgent line between the past and the present. Crossing Mnisose tells the story of one of America's first feminists, Sacajawea, and draws a line from a completely original view of Lewis and Clark to the present day, as descendants of the Dakota and Lakota Nations continue their fight for the Mnisose (or what Europeans named the “Missouri River”) and the lands that contain the burials of their ancestors.

Mary Kathryn Nagle is an enrolled citizen of the Cherokee Nation. She currently serves as the executive director of the Yale Indigenous Performing Arts Program. She is also a partner at Pipestem Law, P.C., where she works to protect tribal sovereignty and the inherent right of Indian Nations to protect their women and children from domestic violence and sexual assault. Nagle is an alumn of the 2012 Public Theater Emerging Writers Group, where she developed Manahatta in Public Studio (2014). Productions include Miss Lead (Amerinda Inc., 59E59 Theaters, 2014), Fairly Traceable (Native Voices at the Autry, 2017), Sovereignty (Arena Stage, 2018), Manahatta,Oregon Shakespeare Festival, 2018),

Crossing Mnisose was commissioned by Portland Center Stage at The Armory. The show opens April 13 and continues through May 5, 2019. All shows at The Armory located at 128 NW Eleventh Ave in Portland. More info at PCS.org or call the box office at 503-445-3700. Run Time: Approximately 2 hours and 15 minutes, with one intermission. Open Captioned - April 27, 2 p.m. . Audio Described - April 28, 2 p.m. Sign Interpreted - May 2, 7:30 p.m.Note:Recommended for ages 15 and up. Contains strong language and adult situations. Children under 6 are not permitted at any production at The Armory.

Passin Art Theatre's The No Play by John Henry Redwood conveys the racially divided world of Halifax, North Carolina in 1949 during the apex of the Jim Crow era. The title is derived from many “No” signs that dotted the southern landscape during that despotic era in American History.

Mattie Cheeks is an African-American woman struggling to raise her two daughters and protect her marriage while surviving the insurmountable effects of racism and bigotry. She finds an ally in Yaveni Aaronsohn, a Jewish scholar who also must endure and overcome the reality of racial intolerance.

Update Required To play the media you will need to either update your browser to a recent version or update your Flash plugin.
Download audio file
Topic tags:
African American, Arts/Culture, Indigenous
Genre(s):
Arts and Culture 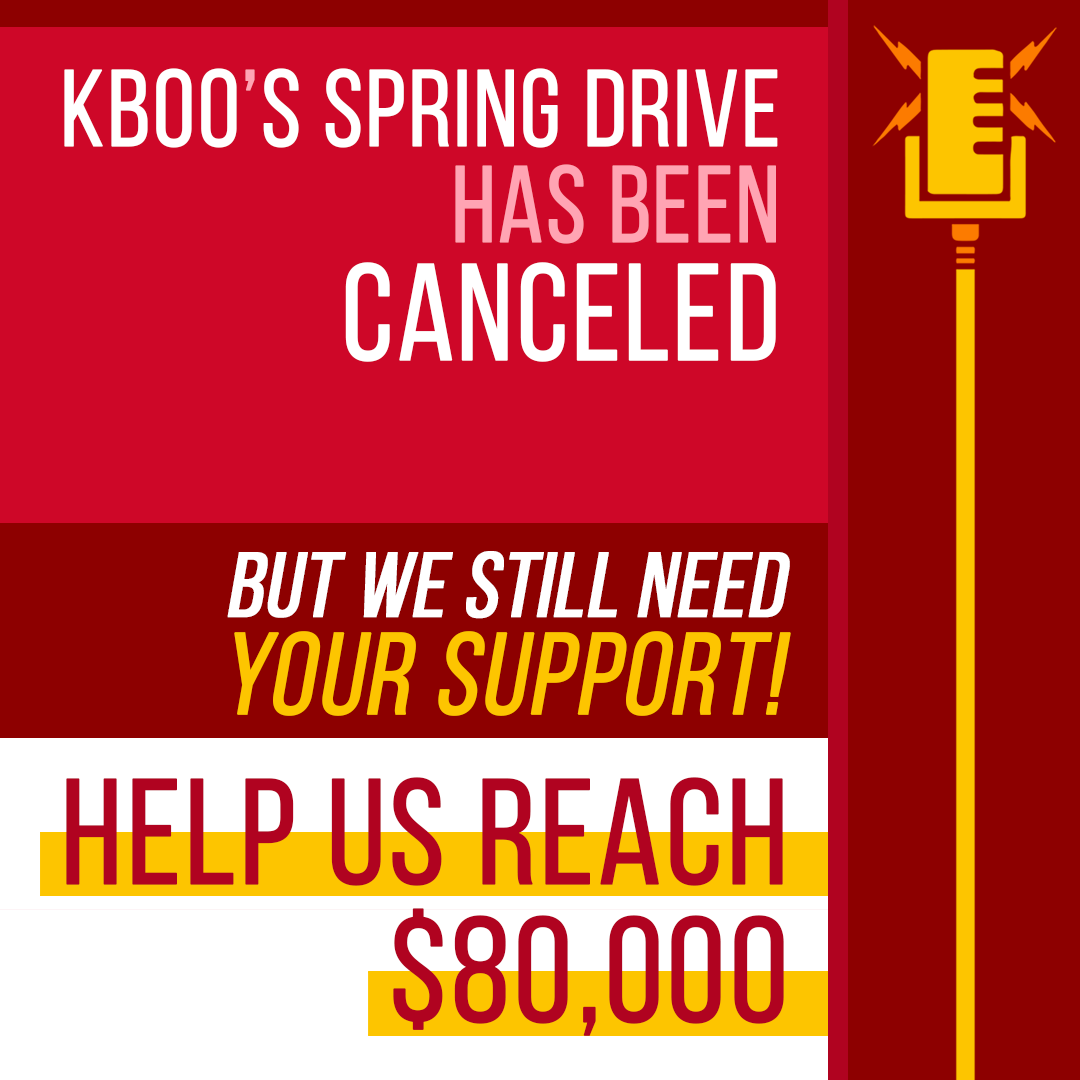