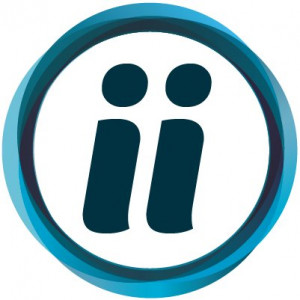 After mobilizing a disinformation campaign across Europe, documents show that the Integrity Initiative is now infiltrating the U.S., report Max Blumenthal and Mark Ames.

A bombshell domestic spy scandal has been unfolding in Britain, after hacked internal communications exposed a covert U.K. state military-intelligence psychological warfare operation targeting its own citizens and political figures in allied NATO countries under the cover of fighting “Russian disinformation.”

The leaked documents revealed a secret network of spies, prominent journalists and think-tanks colluding under the umbrella of a group called “Integrity Initiative” to shape domestic opinion—and to smear political opponents of the right-wing Tory government, including the leader of the opposition Labour Party, Jeremy Corbin.

Until now, this Integrity Initiative domestic spy scandal has been ignored in the American media, perhaps because it has mostly involved British names. But it is clear that the influence operation has already been activated in the U.S.. Hacked documents reveal that the Integrity Initiative is cultivating powerful allies inside the State Department, top D.C. think tanks, the FBI and the Department of Homeland Security, where it has gained access to Katharine Gorka and her husband, the fascist-linked cable news pundit Sebastian Gorka.

The Integrity Initiative has spelled out plans to expand its network across the U.S., meddling in American politics and recruiting “a new generation of Russia watchers” behind the false guise of a non-partisan charity. Moreover, the group has hired one of the most notorious American “perception management” specialists, John Rendon, to train its clusters of pundits and cultivate relationships with the media.

Update Required To play the media you will need to either update your browser to a recent version or update your Flash plugin.
Download audio file
Topic tags:
Global Affairs, Government/Politics