FuturePast: Mystery of the Void 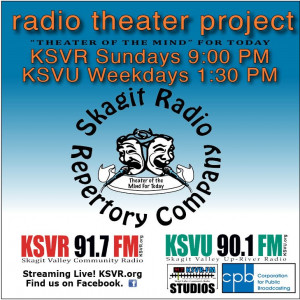 Radio Theater Project Produced at KSVR Studios at the radio station KSVR-FM in Mount Vernon, Washington. The actors are from the Skagit Radio Repertory Company.

In the future humankind is extracting minerals from the asteroid belt. There is a struggle over who will control the belt the government or a corporation. In the middle of this struggle are the twins Terri and Greg Hunter. Their asteroid mining father, Roger Hunter, is dead and the hunt is on for his missing bonanza.

Update Required To play the media you will need to either update your browser to a recent version or update your Flash plugin.
Genre(s):
Arts and Culture, Radio Theatre