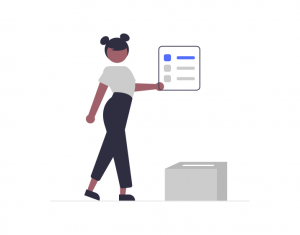 On this episode of the Gap, Tammy and Althea attempt to debrief Wednesday's siege on Capitol Hill and the success of the Democratic candidates in the Georgia Senate runoff. We take listener calls to digest the insurrectionist mob that took over the Capitol building in Washington D.C. and there's a lot to unpack.

It's important to note that Neo-Nazi accelerationists see this moment as the spark for their "second Civil War." Inciting mob violence on either side of the political spectrum is not the way to foster progress nor democracy, especially when functionally speaking, it will impact marginalized communities disproportionately.

Big ups to the grassroots organizers who have worked in Georgia for over a decade to increase voter turnout and engagement and turn the state blue! If Georgia can do it, there are plenty of other places where progressive, grassroots organizing can make a major difference.

Update Required To play the media you will need to either update your browser to a recent version or update your Flash plugin.
Download audio file
Topic tags:
Activism, Elections, Government/Politics, Law/Court/Crime, Women