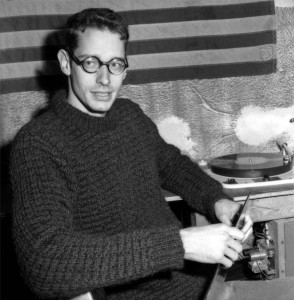 KBOO would like to express our deepest condolences on the recent passing of Lorenzo Milam.  Lorenzo was a pioneer in community radio. His belief in and passion for community radio lead to the nickname "The Johnny Appleseed of Community Radio" due to his pioneering efforts in helping to start over a dozen station, one of them being KBOO more than 50 years ago.  Thank you Lorenzo for your vision and radio activism.

A longer tribute to Lorenzo from KBOO is forthcoming as we have much to remember about and to appreciate him for.