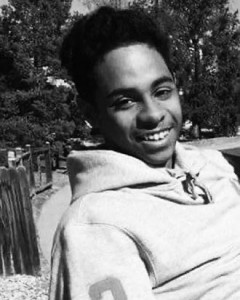 This is a post to outline who has been killed protesting George Floyd's murder. Yes, a former police officer was killed in St. Louis while protecting his friend's pawn shop from looters. THAT is all over the news. But there have also been 5 people killed during the protests. In addition, a young man was gassed to death by corrections officers in a jail cell in Brooklyn. In this thread we'll share their names and their stories. Those killed in the protests in the week following George Floyd's murder were are all men of color. Four of them were black men, two of them Latino men.

Three were killed by police, one by a white supremacist, one by unknown assailants who shot him in an alley near his home as the protests ended for the night. And one was killed by corrections officers.

Let's start with James Scurlock. James was killed by a white bar owner 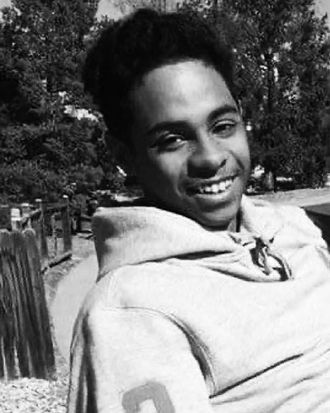 in Omaha Nebraska during protests there. He was 22 years old. His dad said, "I lost a son, my wife lost a son, my kids lost a brother. His daughter lost a father. All because he decided to protest against racism." Initially the bar owner was detained and then released without charges. The state prosecutor said he believed the bar owner's claim that he shot James in self defense. 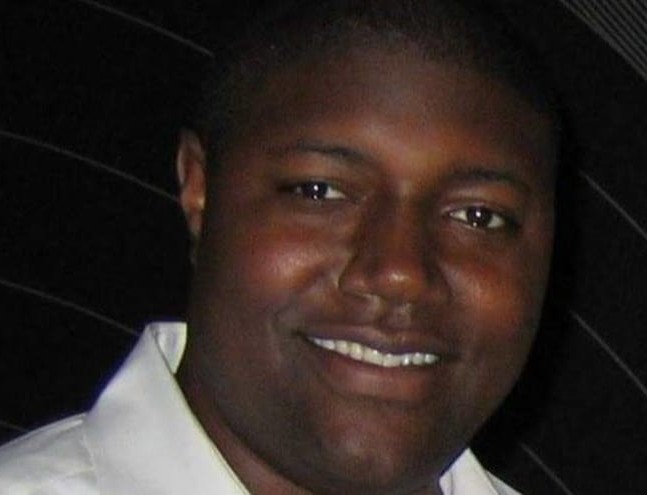 Next, let's talk about Chris Beaty. Chris was a former linebacker for University of Indiana. During the pandemic, he developed a filtered facemask that he was producing and sharing with the community. He was shot and killed in an alley near his home after leaving the protest and heading home. No one has been arrested or charged. 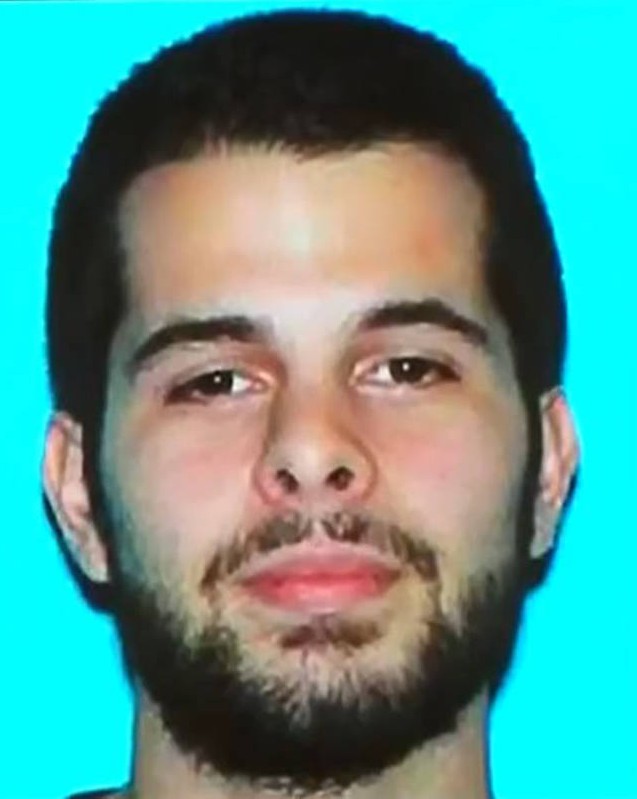 The third person killed in the first week of protests was Jorge Gomez, who was killed in Las Vegas in a hail of bullets fired by Las Vegas police. This was also in the early morning hours as police were chasing protesters around the streets of downtown Las Vegas to disperse remaining protesters. Police say he was armed - but Nevada does allow open carry of firearms. Police did not make any claim that Jorge had taken out his firearm or threatened officers in any way. Cell phone footage from other protesters shows people running, and the sounds of a number of shots of gunfire, but does not show Jorge or the officers on video. He was killed around the time that an officer was shot and injured, but it is unclear whether the officer was shot by 'friendly fire' from other police. 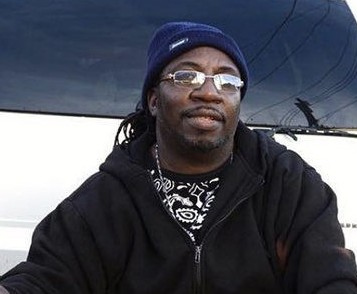 ring protests in the first week was David McAtee, the owner of a popular BBQ joint in Louisville Kentucky. David was 53. His mother said, "He left a great legend behind. He was a good person. Everybody around him would say that." David was apparently in a crowd of protesters that police were attempting to disperse. Police claim that someone fired a shot, so they opened fire toward the crowd, killing David. Louisville was home to #BreonnaTaylor , who was killed by police in her home last month. 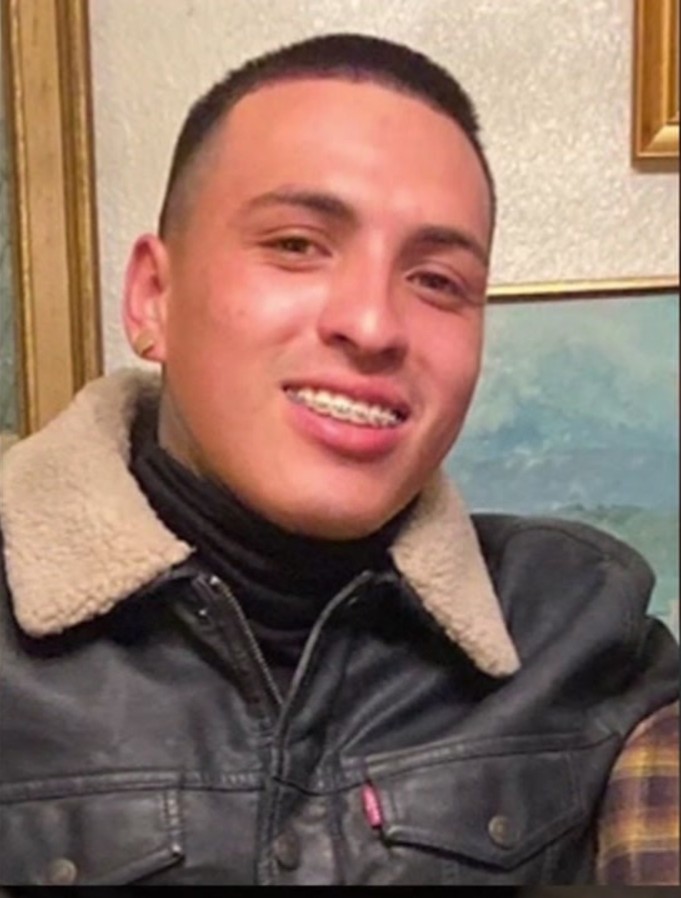 The fifth person killed during protests the first week was Sean Monterrosa, who was killed in Vallejo California when police arrived on the scene when they had been called about apparent looting. Sean was in a Walgreens parking lot in a car of people. He and others got out. He knelt down and held up his hands. Police said they saw a gun in his waistband. It later turned out to be a hammer. 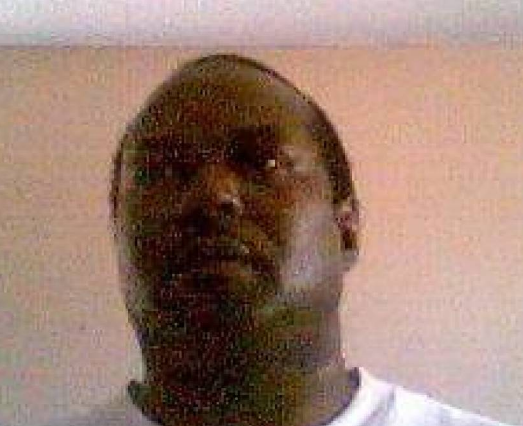 Killed in Bakersfield California at a Black Lives Matter protest, when a white driver plowed into the protest march with his car. The white driver was later identified as Kieth Moore. Video showed Moore standing next to police smoking a cigarette casually after killing Robert Forbes with his car.

Killed by Police - but not at protests: 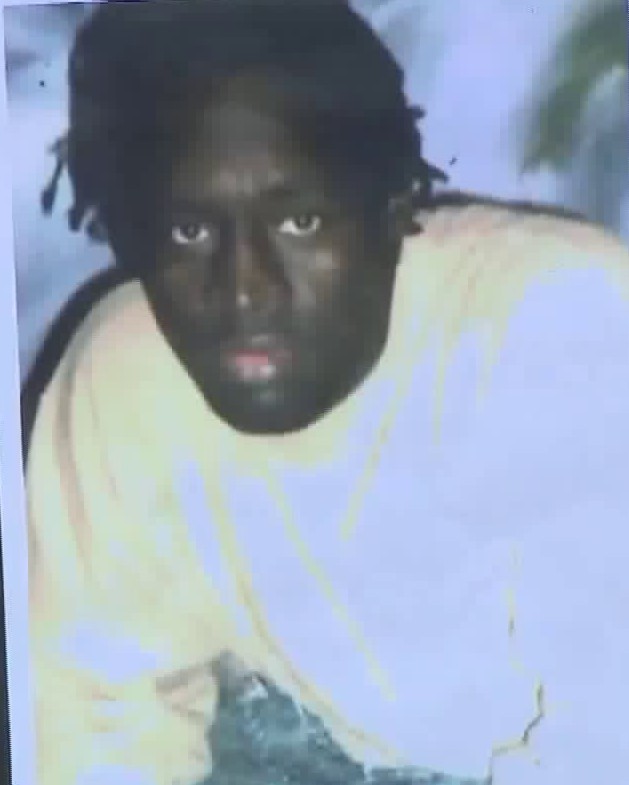 Although Jamel's death was not directly connected to the protests, it also was, in a way. He was killed in his jail cell in the Brooklyn Metropolitan Detention Center when police maced him. He was asthmatic, and the mace caused him to suffocate and die.

These are the names and faces of people killed in the aftermath of George Floyd's murder by police, white business owners and correction officers. There may be more, but these are the ones that made their local news.

Please share this post, and the names and photos of these men. Although they have been covered by their respective local media (what's left of it), there has been no national story connecting these murders.